Since Making Tracks' relaunch in 2019, our alumni have been busy making and releasing music - even through a global pandemic! Here's a selection of new releases, as well as a link to our new Spotify playlist of releases from Making Tracks Alumni.

Rapasa has been particularly busy, releasing not one but two albums of nyatiti music since taking part in Making Tracks 2019! His latest, 'KWEChE', emerged out of a year-long residency at Sage Gateshead. 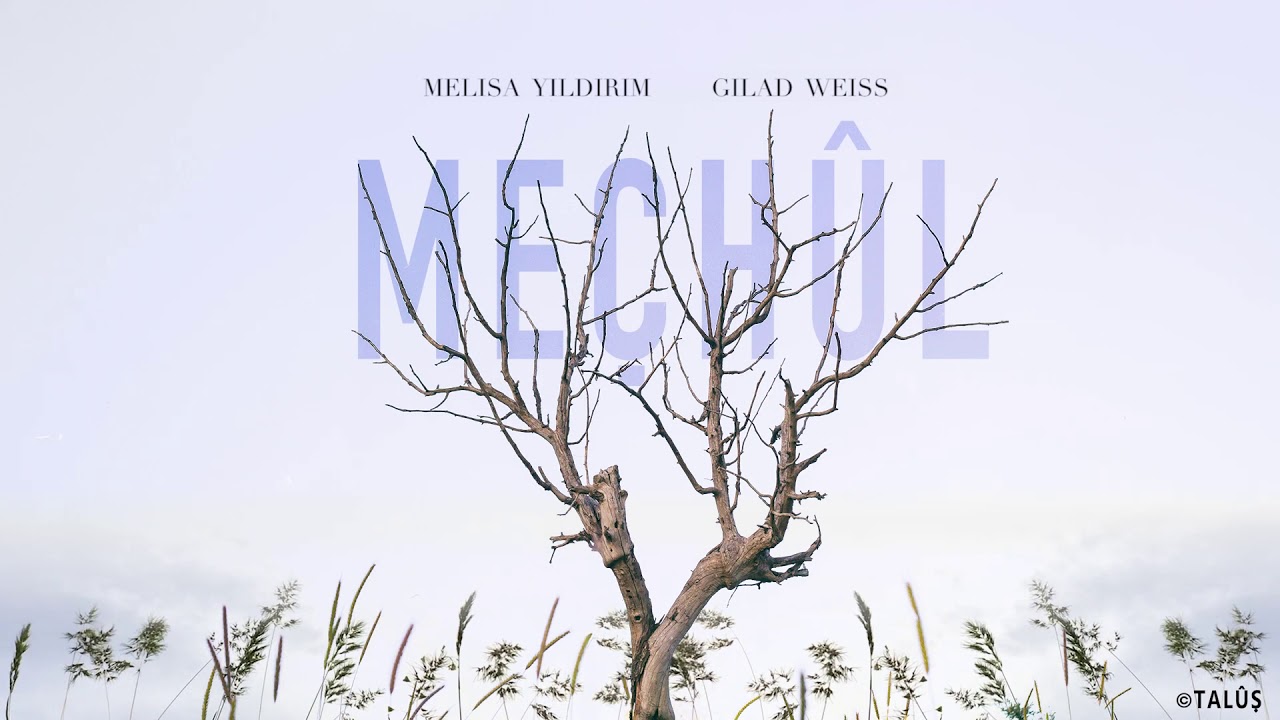 The second solo duduk album by 2019 Fellow Arsen Petrosyan, which has gained critical acclaim, including a five-star Songlines Magazine review. 'AFTER THE RAIN' - Luna Silva The debut single by Making Tracks 2019 Fellow Barbora Xu (guzheng, kantele, voice), from her upcoming debut album, 'Olin Ennen', to be released via the label Nordic Notes in October 2021. 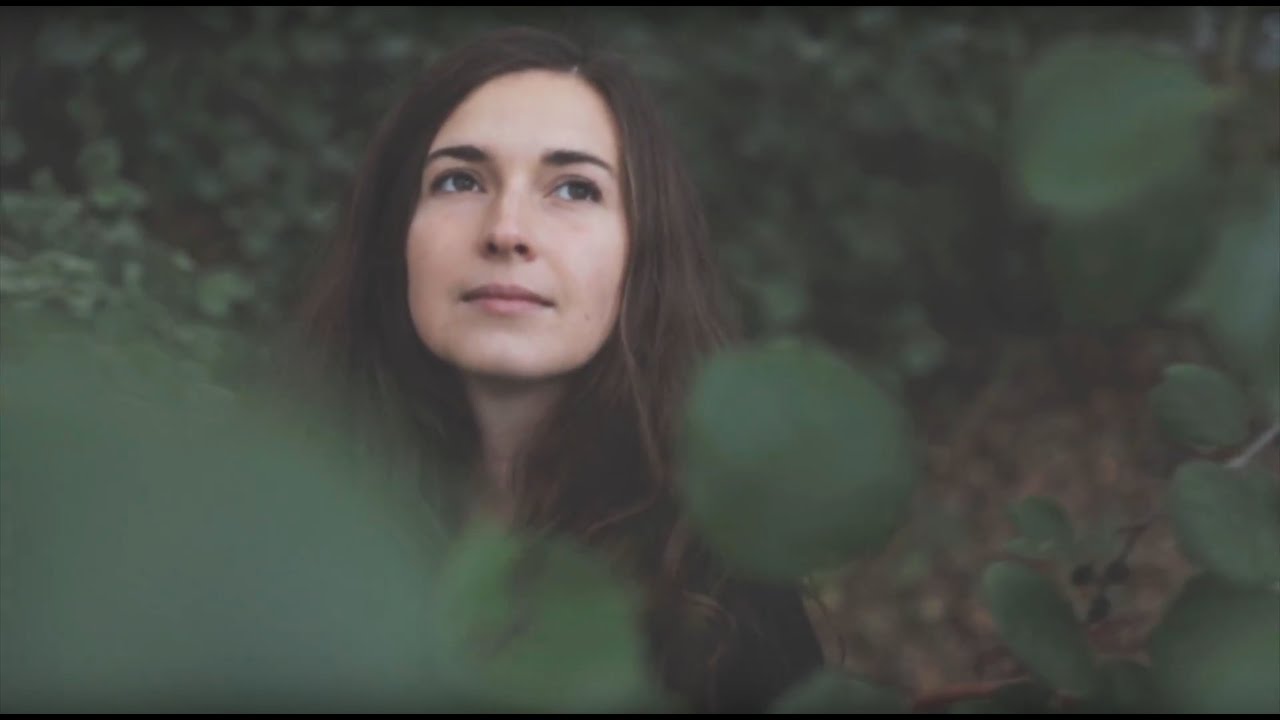 'I NEVER WILL MARRY' - The Magpies

Making Tracks 2020 Fellow Kate Griffin (voice, banjo) is part of two bands. One of them, The Magpies, released 'I Will Never Marry' earlier this year. Kate is currently working on new music with Mozambican musician Matchume Zango, who she first met and collaborated with during the Making Tracks online residency. Her other band Mishra release their next album in October. 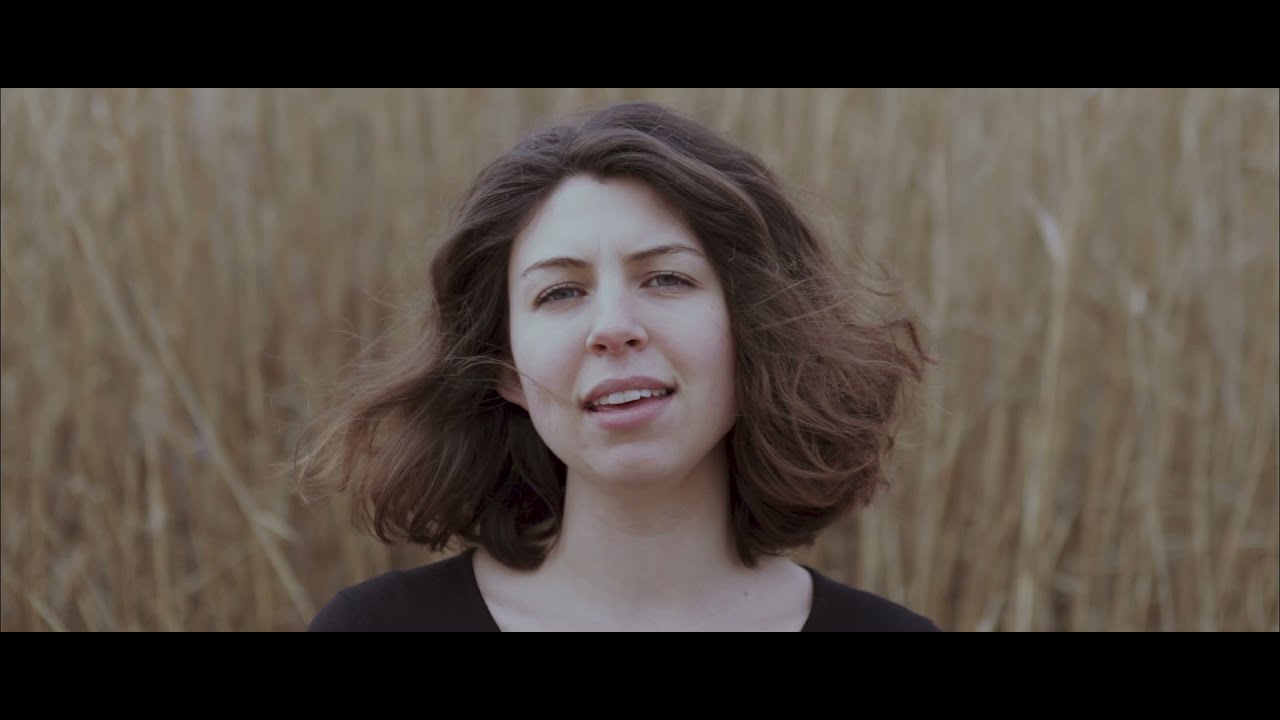 The Magpies – I Never Will Marry (Official Video)

'FINDING OURSELVES IN ALL THINGS' - Katariin Raska & Christian Meaas Svendsen Don't forget that you can listen to the best moments from our last tour, featuring all of our 2019 Making Tracks Alumni on our live album! The album was given a five star review in Songlines Magazine and has been featured on BBC Radio 3 and elsewhere. For more information, visit our Bandcamp page. To support Making Tracks and our Alumni please consider buying their music, or the latest Making Tracks live album (all proceeds of which go to the musicians). In the meantime, you can listen to tracks from most of the releases above on our Making Tracks Alumni playlist on Spotify!